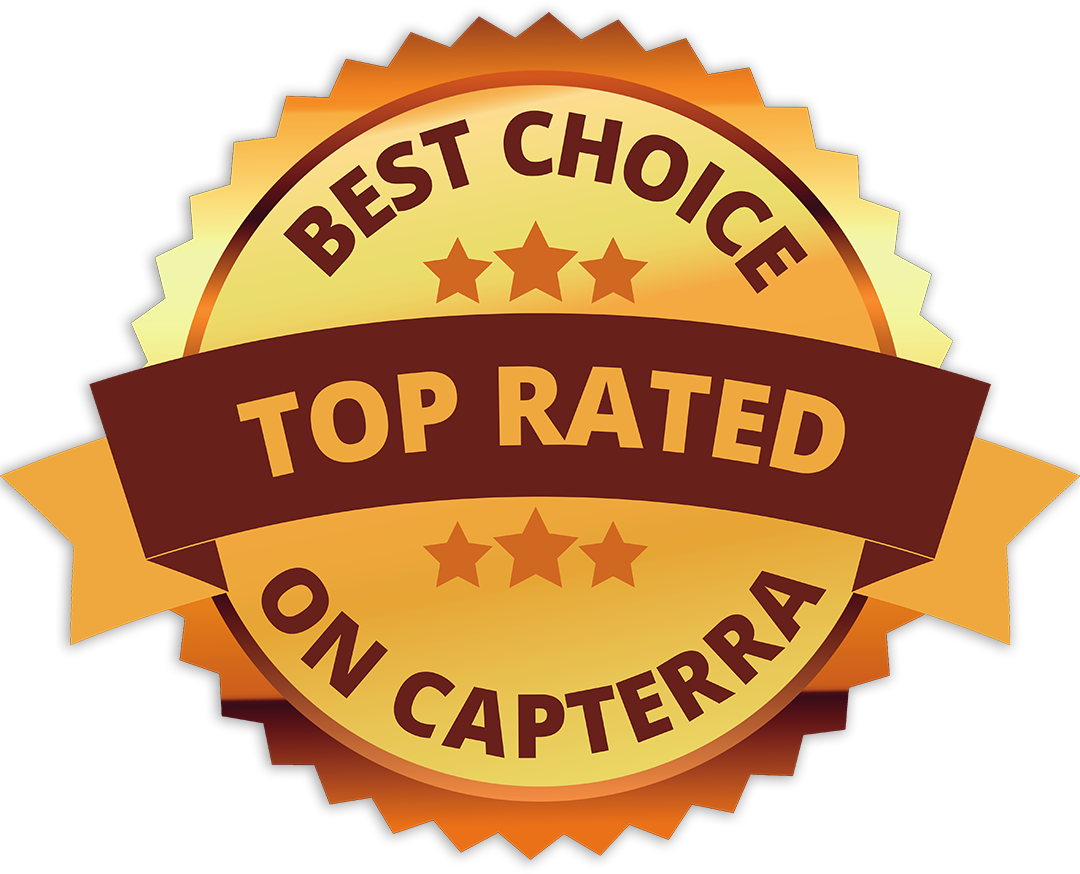 Reward system for employees: An Effective Way to Motivate Team

If you are looking to figure out how a reward system for employees is an effective way to motivate a team, you are at the right place. Here is the complete guide for you...

Reward system for employees is a boost for the productivity and efficiency of the employees.

Reward system for employees that recognize and appreciate employees’ contributions to the company’s goals is essential for a high-performing workplace, happier employees, and lower turnover.

Reward System for Employees and Productivity

Reward system for employees is critical because it motivates them to perform extra and be more productive.

According to a recent survey by Achievers, 69% of the employees felt that rewards and recognition were the most vital factors for their retention in their current workplace.

Indeed, as more Millennials and Generation Z workers enter the workforce, the significance of a reward system for employees to promote motivation grows.

In addition to fair wages and benefits, these younger workers seek meaningful and gratifying work. Also,, frequent praise and awards for the efforts of young workers contribute to the meaning of work.

Therefore, if employers want to recruit and retain millennial workers, they must implement a reward system for employees.

Most bosses genuinely want their employees to be happy. Indeed, happy people are more productive, and happy employees contribute to a more positive workplace culture.

It’s more likely that a business will be successful and reach its sales goals when morale is high. According to research, happy employees are 12 percent more productive.

What does any of this have to do with the reward system? Well, rewards play a critical role in keeping employees happy and productive.

70% of workers said that while they were pleased with the workplace, they were happy at home as well, according to a study by Gallup.

Employees’ ability to accomplish their jobs well and avoid concerns with presenteeism or not working to their capacity when they are at work is directly affected by their level of satisfaction at home.

When Employees are Happy, Their Productivity Increases

Employees that are motivated and happy make a substantial difference to the bottom line. Companies that have engaged employees generate two-and-a-half to three times more revenue than those that don’t.

Employee engagement also boosts profitability, organizations with engaged staff reporting a nearly one-third increase in profits. Clearly, there is a return on investment associated with keeping employees happy at work.

Reward System For Employees Adds To The Trust

Apart from keeping employees happy, which is critical for motivation, the reward system for employees also fosters workplace trust.

According to one survey, 90% of employees who received some form of recognition for their performance in the preceding month had a higher level of trust in their supervisor, compared to less than half of those who did not receive it.

Moreover, people want to know that their efforts are making a difference and that people in positions of authority recognize their efforts.

Employees who are rewarded and recognized have stronger relationships, which leads to increased motivation.

Finally, as previously stated, recognizing employees for their efforts encourages them to stay.

According to the United States Bureau of Labor Statistics, the most prevalent reasons for people leaving occupations are a lack of respect from their supervisor or a lack of trust in their ability to execute their duties.

Employees are respected and appreciated when they are recognized and rewarded for their work. It demonstrates that the employer believes they are doing a good job, which encourages them to not only stay but also to work harder to give their best effort.

Reward System For Employees Motivate Employees in a Better Way

If rewards are such strong motivators, it seems to reason that punishment, or the possibility of punishment, would be equally so. After all, no one likes to be in pain, whether it’s bodily suffering or psychological agony such as being embarrassed, demoted, or even fired.

However, research shows that rewards are significantly more successful than sanctions in inspiring employees to behave.

On the other hand, the threat of penalty is more successful when attempting to persuade employees not to do something, such as using corporate resources for personal gain.

It is due to the brain’s levels of dopamine, or “happy hormone,” which are linked to specific activities.

In other words, when you are rewarded for doing something well, such as hitting sales targets, your brain produces more dopamine. Dopamine levels rise when you make good decisions (such as not taking office supplies home), but fall when you are punished, which is something most people want to avoid.

To put it simply, businesses are better off paying employees for their activities than scaring them with punishment if they want to inspire them.

By promising prizes for certain activities, you activate the “go” reaction, which motivates people to action to get the appraisal.

Attempting to terrify people into action by threatening them with the horrible things that will happen if they do not act will almost certainly result in increased fear and anxiety, which can stymie action.

When this is combined with the natural human predisposition to believe that avoiding pain and suffering is just a matter of not doing anything (for example, not drinking poison to avoid death), it becomes evident that punishment is an ineffective motivator.

A reward system for employees is an effective method to motivate employees.

As a result, their productivity and efficiency increase, which is great for any business.

To get an In-Depth idea about employee recognition and much more, visit us today at  Getbravo

How to Overcome 3 Biggest Challenges of ...

An Ultimate Guide To Employee Turnover a...

How is Employee Recognition Important fo...
We use cookies to ensure you get the best experience on our website and services. By using our platform you agree to our use of cookies.
Cookie settingsACCEPT
Manage consent